When you walk through the halls of the Bonham Exchange, you’re not just walking into the hottest nightclub in San Antonio, you’re literally traveling back into time. Our history extends back to 1891. That’s when Turn Verein, a German athletic association, whose purpose was to the improvement of the mind through the development of the body, purchased the land our beloved Bonham sits on.

Turner Hall
On April 18 of that year, architect James Wahrenberger and builder Adam Maurer, set out to erect Turner Hall for just under $35,000. The building would contain a bowling alley, a gymnasium, and a grand ballroom for formal events. The 20,000 square foot facility would be covered in pressed Chicago brick, lined with Kerrville limestone, and granite.

Nine months later, on January 30, 1892, a luxurious and festive grand opening party was held. It was covered by the then, San Antonio Daily Express, which would later become the San Antonio Express News. It was acclaimed as an affair worthy of the occasion, eclipsed in elegance by everyone who had witnessed it and would be remembered in local social circles for many years. However, the founding family, the Turners, faced some struggles in the coming decades as their children did not share their love and enthusiasm for fitness nor the essential interest in the athletic association. Nonetheless, the Turners had ideas for expanding the Hall.

In February of 1929, plans were drawn up to add on an additional 10-stories. That expansion would also include a 3rd story swimming pool, basketball courts, office space, club room, and a formal dining room. However, a few months later, the Great Depression hit and the Turners struggled to keep up their loan payments to the bank. In 1932, they defaulted on their loan of the Hall.

USO Office
The United States government purchased the property ten years later for $90,000 to house a new USO office downtown. But with all the anti-German sentiment flourishing during World War II, many of the historical and memorable German markings of the old Hall were removed from the decor. The stone marking Turner Hall was also taken down outside and many of the ornate stained glass windows, depicting Stars of David, inside the ballroom were boarded over. The final architectural insult was that the gorgeous brick exterior was painted with a drab olive green. Decades later, during restoration, the sandblasting to remove the paint would destroy the patina and waterproofing of the brick.

The USO used the Bonham building for almost 30 years and then relocated to Hemisfair Plaza in the 1970s. After that, the government turned it into a storage facility for the downtown post office.

The Bonham Exchange
However, in 1980, downtown developer Arthur P Veltman (other known as “Hap” or Happy”), was scouting the area for a new location to replace his previous gay nightclub The San Antonio Country, which had recently been purchased by the Valero Corporation in a much-publicized event. He fell in love with our Beloved Turner Hall, choosing the building for its beauty and history. That began a costly renovation process for the long, long neglected building.

The Bonham Exchange opened its doors to club patrons in July 1981 with a great grand party, similar to the Hall original opening nearly a century prior and we have been going strong ever since. Hap was a great man with a great vision. The world truly lost a visionary with his rather sudden and untimely death in December of 1988. He entrusted the club to the two beneficiaries in his estate, Kenneth Garrett, who still heads the club today, and Wade Strauch, who was also lost to an untimely death in 1992.

San Antonio’s Premier Downtown Hot Spot
Today the Bonham Exchange is over 120 years old and is known as San Antonio’s premier downtown hot spot for over 30 years. We have been the host to many big-name entertainers over the years, including, but not limited to: Tina Turner, The Ramones, The Bangles, Iggy Pop, Bronski Beat, The Thompson Twins, Simple Minds, Georgia Ragsdale, Debra Harry, Black Box, Martha Wash, Taylor Dayne, RuPaul, Real Life, Pamela Stanley, Suzanne Westenhoefer, Lonnie Gordon, and Ministry.

Renovation
If you look around you’ll see we recently (2012) went through a massive renovation. We restored, replaced, and refinished over 10,000 square feet of hardwood floors. We recarpeted, repainted, rewired, replumbed, redecorated, and revamped your favorite San Antonio Nightlife Spot. We don’t like to drop a dollar figure on exactly how much this massive renovation cost us, trust and believe, it was pricey but well worth it. Let us just say you, our customers, patrons, friends, and family (and when you are here, you are family), were well worth it. Because without you, we wouldn’t be here, there would be no need to remodel, no need to restock the bar, no need to spin tunes or keep the dance floor open. We appreciate each and every one of you.

Our Mission
At the Bonham Exchange, we strive to not only provide a safe venue for music and dancing but to change with the times. We hope to expose people to new ideas and to maintain a space where ALL individuals can get along and enjoy each other's company, regardless of sex, race, ethnicity, age, or sexual orientation .

We invite you to come out, be whoever you want to be, and have a great time without fear of criticism. This is the legacy of the Bonham Exchange, as envisioned by Hap Veltman 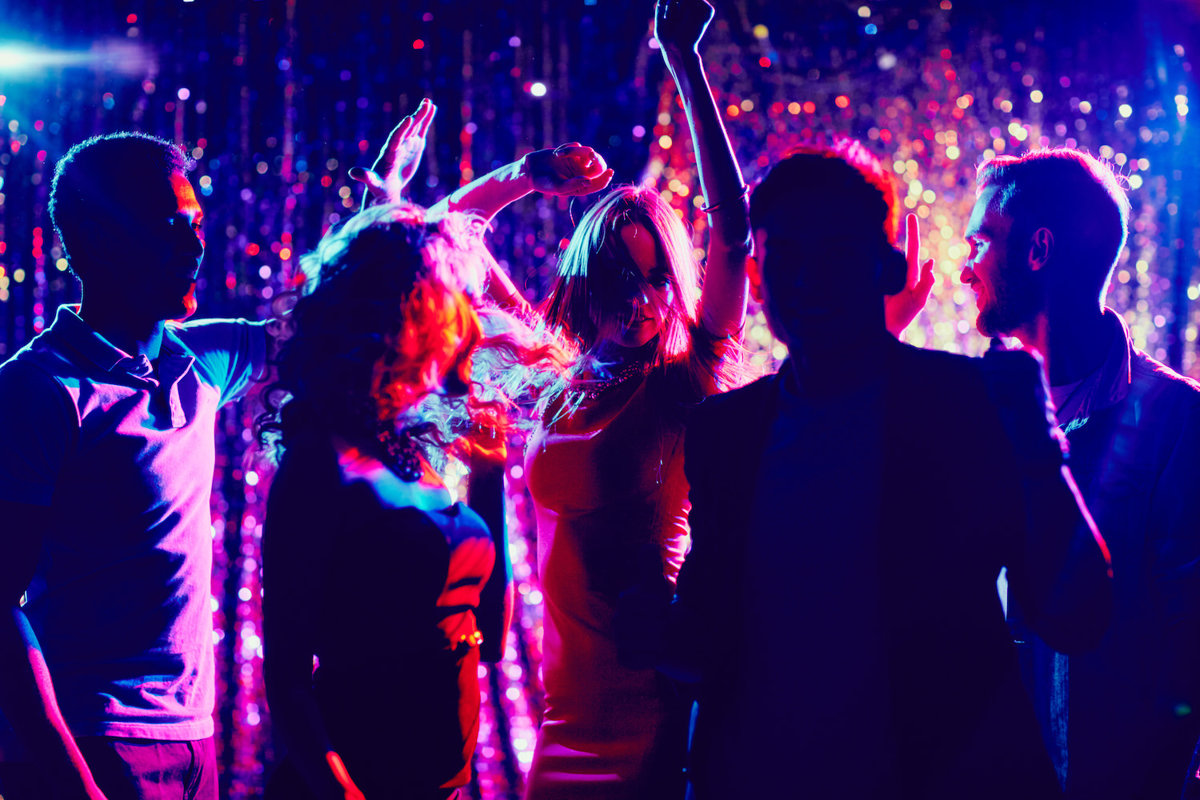